Recently I had the pleasure of taking a trip to the Bobalu Cigar company based out of Austin, TX, which is an experience that I will do a little write up about later, because today it is all about the Bobalu Bullet!  Wrapped with a Nicaraguan Habano wrapper and filled with a blend of Cuban-seed Honduran leaf  and aged Nicaraguan fillers this meticulously put together cigar is a beauty to look at.  Created in celebration of the Bobalu Cigar Companies 15 year anniversary it is no wonder why they took so much time perfecting it. 15 years is a big milestone for a lot of companies, so I hope the flavors are as big as their 15-year accomplishment. On the cold draw, I experience notes of leather and earth accompanied by a subtle pepper that tickles the back of my throat through an open draw.

On the light, a large cloud of aromatic smoke made its way through an open draw, overwhelming my taste buds with notes of earth, le

If there is one thing that I am disappointed in myself about it, it is that I have only come to know about Bobalu cigar company until now. The Bullet that I had today was a cigar of small stature, but it was filled with big man flavors. On every draw, I received big clouds of aromatic smoke that brought forth notes of cedar wood, leather, pepper, and subtle cocoa. As the char line moved along the body of the bullet, it left behind a tight packed grayish white ash that was as pleasing to the eyes and the flavors were to the palate. The only negative comment I have is that it didn’t last longer. I should have got the bigger one, that’s what she said! 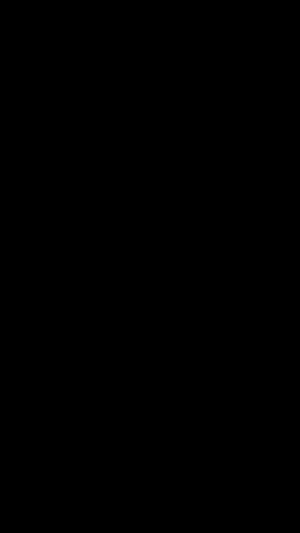 When you look at the cigar industry as a whole, the Bobalu Cigar company is by no means a big company, but they are also in no way new kids on the block either. Jeff Lipton owner of the Bobalu Cigar company has over 20 years of experience when it comes to making cigars, and it show with every product he makes. I have had the opportunity of smoking a few different sticks from the Bobalu Cigar company, and what they lack for in company size they make up for in quality. And the Bullet is another excellent example of this. I suggest you head over to http://www.bobalu.com/ and pick yourself up some of these great cigars.

Oh and before I forget, take a look at their club membership! For only 49.95 a year you get 50% Off *All Single Cigars, 10% Off *All Boxes, Bundles, Samplers, and 10% Off * All Accessories. That is a crazy deal, so go by and check it out for yourself. 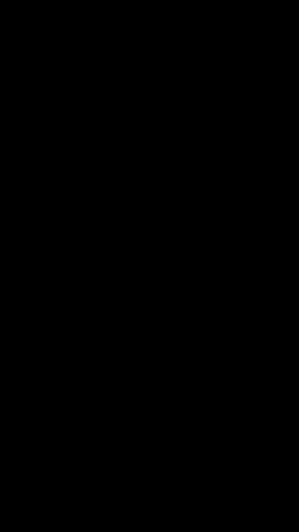