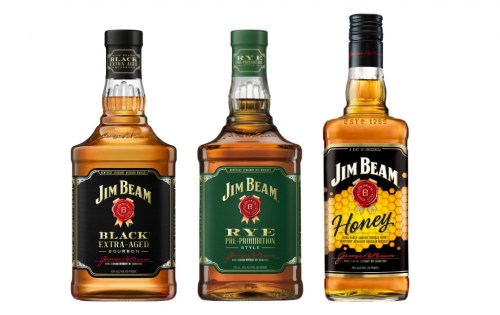 As the popularity of Whiskey-Highball drinks continues to increase, the mild flavor of our bourbon whiskey Jim Beam and the television commercials featuring television personality Rola have been well received, contributing to the large 62% year-on-year growth in sales volume for 2015.

Jim Beam Devil’s Cut
This is blended by using its unique method of extracting unblended bourbon whiskey trapped inside the cask in which bourbon was aged. It is characterized by the deep aroma of oak with a taste of bitterness.

Jim Beam Double Oak
This uses unblended bourbon whiskey that was aged a second time in a new American white oak cask, following four years of aging in a different bourbon cask. It is distinguished by a flavor that is sweet and smooth like caramel. 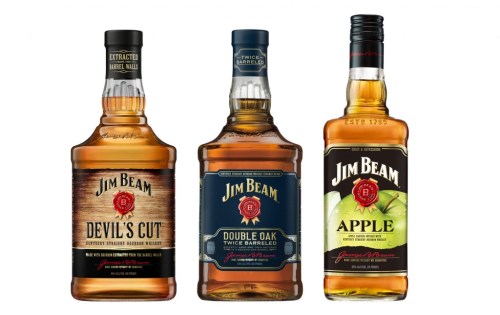 Reframe Difficult Conversations In Your Mind Before You Have Them