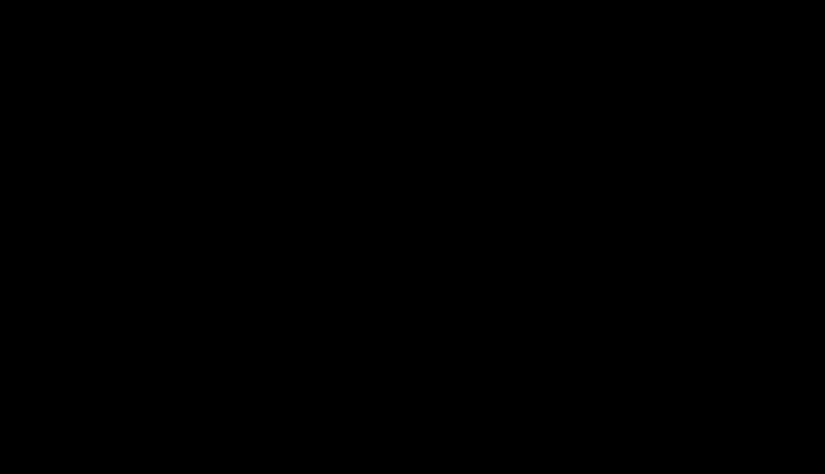 Rank  Wildcat  Spirits  prides  itself  on  being  founded  by  two  Acadiana  landmen,  David  C.  Meaux  and  Cole  G.  LeBlanc,  who  built  everything  from  the  still  on  up  with  their  own  sweat  and  blood.   They  built  the  still  kettle  by  hand,  designed  their  own  labels,  acquired  their  licenses, developed  their  formulas,  negotiated  for  all  their  supplies, and  they  did  it  all  with  no  outside  aid.  That  means  no  high-dollar  investors,  government  fast-tracking  or  industrial  professionals  to  grease  the  wheels;  Rank Wildcat  Spirits  is  truly  a  grassroots  Acadiana  project!

The nose on this clear Sweet Crude is nose drying with very sweet notes, and a slight hint of what I would say is banana like. The Sweet Crude aroma is very pleasing

The Sweet Crude is dry, but very smooth with subtle floral notes.

The short finish has floral/herbal notes on it.

The Sweet Crude Rum would be a great mixing rum, of course I do not know many people who just sip rum, even though I have had some that were great all by themselves. At 20 dollars a bottle, I would suggest picking up a bottle and giving it a shot. I think you will be pleasantly surprised.

Now let’s get into the cigar! 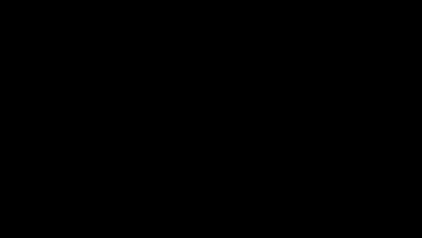 The cigar that Mark used for this infusion is the Urbano Maduro. This cigar is a bundled cigar that you can purchase from Urbano Cigar Company. I have reviewed it before and I am familiar with the profile. If you would like to see the original profile, Type Urbano in the search bar above and check out the review.

Like always I am not going to be reviewing the cigar itself, but rather just changes in the flavor profile and effects the infusing may have had on the cigars construction. So let’s get into it!

The Body of the Sweet Crude infused cigar emitted strong notes of sweet hay. On the foot you could really smell the Sweet Crude, almost like it was right out of my nosing glass. 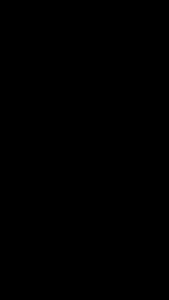 The light the draw was perfect with large plumes of meaty flavored smoke. As the smoke washed over my tongue, it left behind a sweet finish, not a bad start. After the cigar had been given to opportunity to cool, the flavor notes switched to a smooth sweet tobacco flavor with just a slight hint of leather. Throughout the 1/3rd the cigar had performed flawlessly, big clouds of smoke and a nice gray ash, which was falling off around the 1 inch mark. I was glad to see the infusion had not ruined the integrity of the cigar. 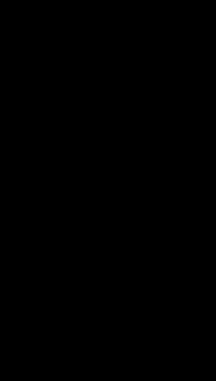 Moving into the 2/3rd the flavors had reverted back to the first draw, with a big meaty note coming in and taking over. This flavor profile would follow me to the very end. I was a little surprised at this profile. I was sure that I was going to get a lot more sweetness, but it was only present on the finish and it was very subtle. Then again that is the mystery of the infusion, just because you smell one thing on the liquor, doesn’t mean that is what you are going to get once the flavors mingle with that leaf. 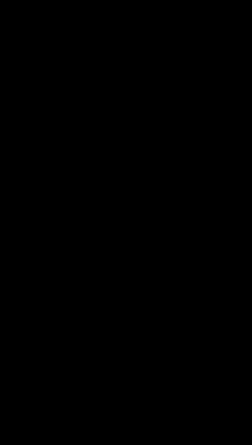 All in all it was an enjoyable smoke, the flavors were nice and the cigar construction was not compromised. All in all a successful infusion for the Mad Scientist, Mark Lea!

Hope you enjoyed it,